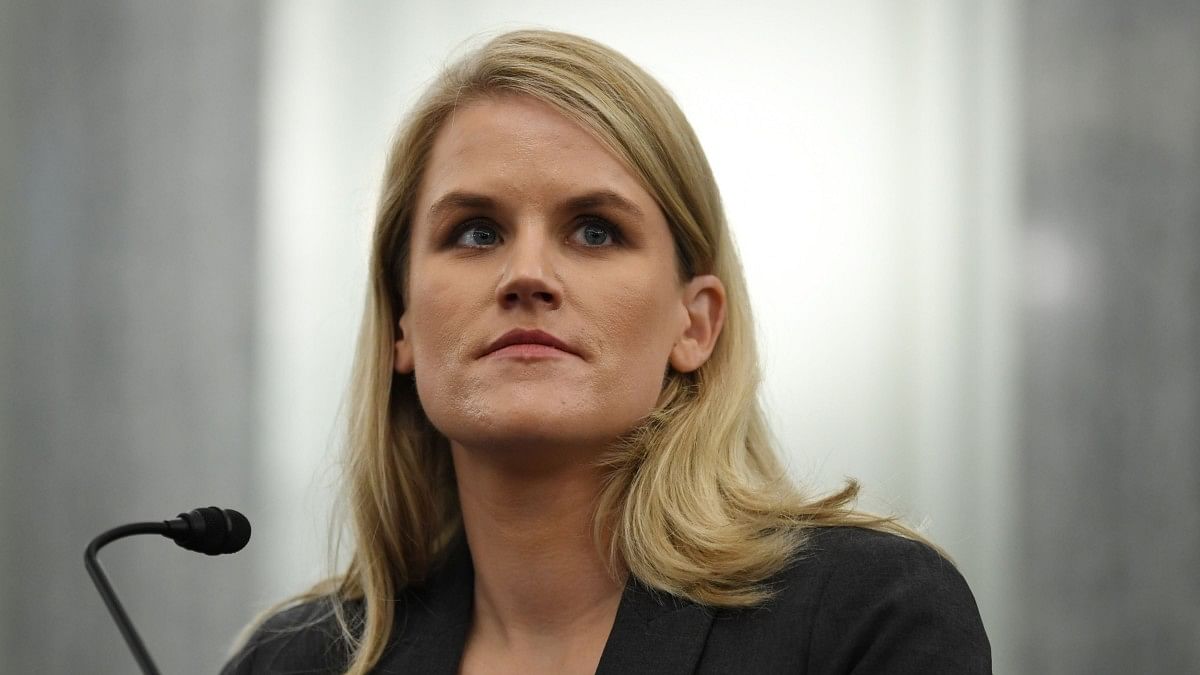 
New Delhi: Despite being aware that the Rashtriya Swayamsevak Sangh (RSS) promoted “anti-Muslim narratives” on Facebook, the social media giant took little action, former employee and whistleblower Frances Haugen said in a complaint filed with the US Securities and Exchange Commission (SEC).

“There were a number of dehumanising posts comparing Muslims to ‘pigs’ and ‘dogs’ and misinformation claiming the Quran calls for men to rape their female family members,” the internal document, titled ‘Adversarial Harmful Networks – India Case Study‘, reads.

The document further adds: “Our lack of Hindi and Bengali classifiers means much of this content is never flagged or actioned.”

Haugen’s complaint added that despite two-thirds of Facebook’s 2.8 billion global user base using languages other than English, the social media giant lacks “adequate systems” to deal with content issues internationally.

Facebook’s internal records also allude to how the company is yet to classify RSS as ‘dangerous’. Typically, Facebook designates entities using its services as ‘dangerous‘ if their online activity might lead to offline harm.

For example, where the Facebook algorithm recommends specific pages to users, “40 per cent of sampled” civic content in West Bengal was “fake/inauthentic”.

In a statement shared with ThePrint a day after the publication of the report, a Facebook spokesperson said the social media giant has invested in technology that “proactively detects hate speech”, and it is committed to updating its policies.

“We prohibit hate speech and content that incites violence. Over the years, we‘ve invested significantly in technology that proactively detects hate speech, even before people report it to us. We now use this technology to proactively detect violating content in Hindi and Bengali, alongside over 40 languages globally. As a result, we’ve reduced the prevalence of hate speech globally – meaning the amount of the content people actually see – on Facebook by almost 50 percent in the last three quarters and it’s now down to 0.05 percent of all content viewed. In addition, we have a team of content reviewers covering 20 Indian languages. As hate speech against marginalized groups, including Muslims, continues to be on the rise globally, we continue to make progress on enforcement and are committed to updating our policies as hate speech evolves online,” the statement said.

Who is Frances Haugen?

Haugen is a specialist in content ranking algorithms and worked as a product manager with a Facebook team dealing with “democracy and misinformation”.

Before leaving the social media giant in May, she made copies of “tens of thousands of internal Facebook documents”, according to CBS News. Haugen’s first media interview with CBS News was aired on 3 October.

Haugen told a US Senate committee on 5 October: “The company’s leadership knows how to make Facebook and Instagram safer but won’t make the necessary changes because they have put their astronomical profits before people.”

Facebook CEO Mark Zuckerberg has, however, denied the whistleblower’s claims saying, “We care deeply about issues like safety, well-being and mental health. It’s difficult to see coverage that misrepresents our work and our motives… At the heart of these allegations is this idea that we prioritise profit over safety and well-being. That’s just not true.”

In a statement shared with CBS News, Facebook said, “We’ve invested heavily in people and technology to keep our platform safe, and have made fighting misinformation and providing authoritative information a priority. If any research had identified an exact solution to these complex challenges, the tech industry, governments, and society would have solved them a long time ago.”

The report has been updated to add Facebook spokesperson’s statement shared with ThePrint.

Also read: Facebook is entering an age of uncertainty for its investors